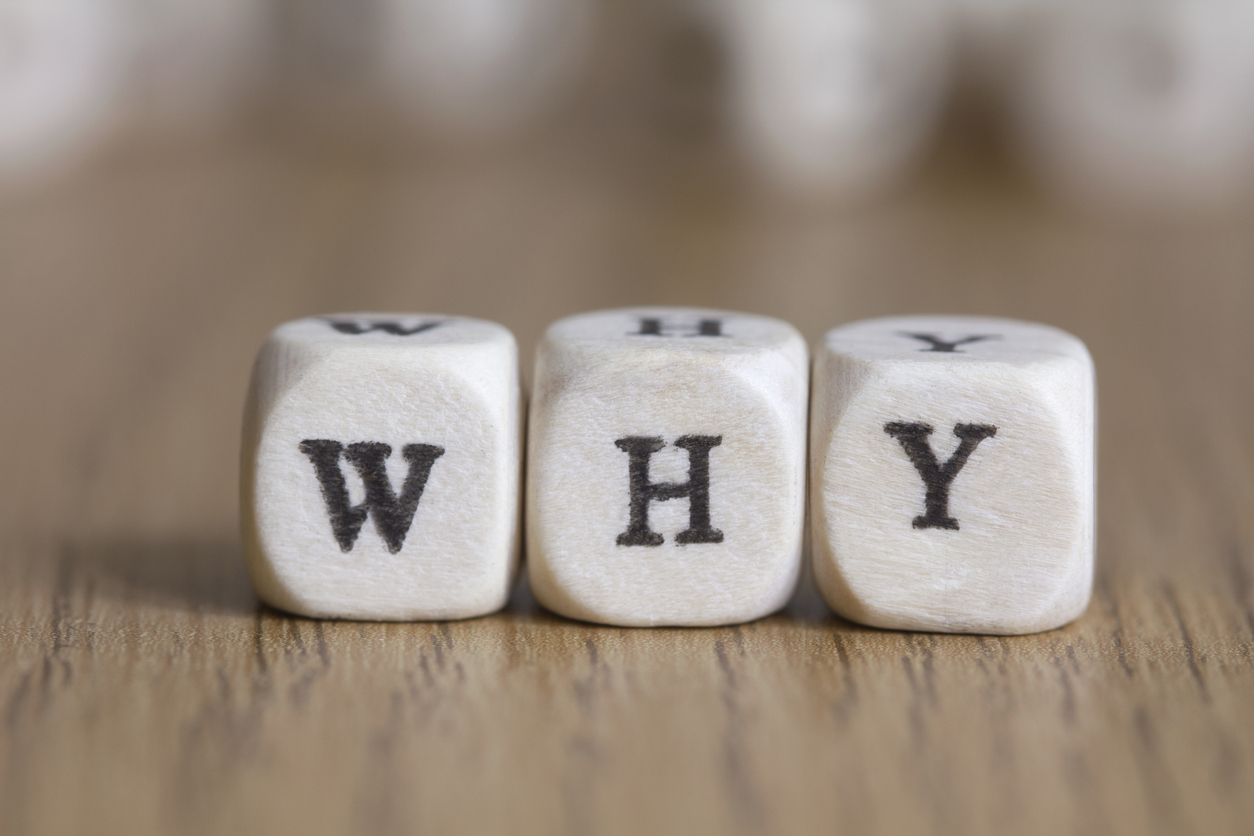 In a previous post, I talked about the knowledge of what is supporting or maintaining a behavior as a prerequisite to designing an effective behavior plan. Although the precise causes of any particular behavior are complicated and diverse and exponentially numerous, one of the major contributions of the science of behavior is that we now know we can classify almost all instances of behavior into one of four categories corresponding to what is supporting or maintaining it. Each category is a general “function” of behavior. The reason it’s important to identify the function of a problem behavior is so the behavior plan can specify another more appropriate behavior that serves the same function (to sort of “replace” the original problem behavior).

The importance of determining the function cannot really be exaggerated, because one of the things that has almost no chance of working is to design a behavior plan based on what the behavior “looks like” rather than what is maintaining it. An example of this would be to pull out the same behavior plan for every child that has a tantrum. The mistake in this is that no single behavior plan will work for “tantrums.” That is, there is no cookbook approach for behavior problems – you can’t just look up a behavior and then find a corresponding behavior plan. The design of a successful plan all depends on the “function” of the tantrum – is the child wanting to leave the doctor’s office or grocery store? Have you averted your attention too long on the phone or with a friend and the tantrum is a way of demanding your attention? Do they want access to your iPhone or a toy that a sibling is playing with?

I once had a meeting with a father and his tiny son at risk for autism and we were in a small room for about an hour. After 30 or 40 minutes, the little guy started kicking the door and banging on the glass windows and walls with his palms. I asked his father to speculate as to what was causing that behavior and his dad replied “That? That’s just being bad.” Although the father is entitled to his description of the behavior, that in no way is what we would consider a cause of the behavior. I clarified with his dad was that I was looking for something that might be a pattern or a way of communicating something, such as kicking the door when he wanted to leave or creating a disruption because he wanted attention.

Those potential causes correspond to two out of the four function categories that might have applied to the situation: the first being attention and the second being “escape” behavior (in this situation literally trying to escape the little room). A third function of behavior is access to some desirable item (“tangible”), for instance if there was a table with cookies and drinks or a toy truck out in the hallway that the child was trying get. The fourth cause or function is that the activity itself is motivating enough to keep doing it (“automatic”), as when someone is twirling their hair or biting their fingernails – there is something inherent in the actual activity that keeps it going. In my observation of the little boy kicking the door, it was possible but did not appear likely that there was something he was trying to get to or that he was kicking the door just because kicking doors was inherently rewarding. My speculation based on clinical experience was that the function was escape or attention.

Again, once we know the function – escape, attention, tangible, or automatic, a behavior plan can be developed. We know what needs to be done. And, importantly, we know what needs to be stopped. For example, if the function is attention in the above scenario, we know not to provide attention when the child kicks the door. That would be the way to make sure the behavior continues in the future. If we want to stop the behavior in that example, we need to not provide attention when the behavior occurs. We might teach an alternative behavior for attention (e.g. tapping mom on the shoulder) or provide praise and attention for other things (like playing or sitting calmly). Of course, sometimes it is much more complicated than this simple example. That’s why ABA supervisors and BCBAs have to go through so much schooling and complete so many credentialing activities!

Experienced BCBAs, other clinicians, and parents who have learned about functions of behavior can often see reliable hints as to the function of the behavior when it is occurring. Supervisors always complete one or two assessments along with some data collection to help do the detective work and confirm the suspected function is correct. And occasionally when the function of a behavior is especially elusive, we have to do a formal Functional Behavior Analysis (FBA), which involves actually contriving situations in a systematic fashion and then observing and collecting data. Sometimes we’re incorrect about the function(s) of a particular behavior and we have to start all over again. But we’re never wrong about this: knowing the function of a behavior is the most important piece of information we can have if we want to design an effective behavior plan.